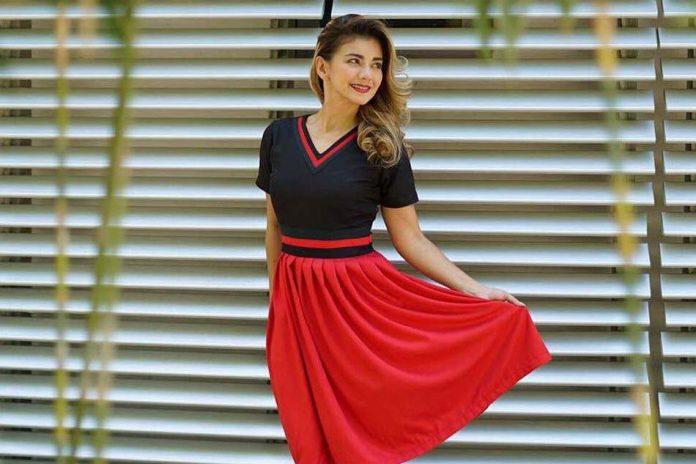 Guapa Castro-Granada, the mother of Isabel Granada, asked for prayers for the actress, Isabel, who shocked the public with the news that she was in coma in Qatar. Guapa, together with her family, flew to Qatar to visit the actress.

Andrew Cowley, the partner of the actress, were in Qatar for the Philippine Trade and Tourism. It was reported that Granada collapsed after a meet and greet in the event. She was declared to be in coma after suffering from cardiac arrest.

Her son, Hubert Aguas, was also interviewed. He said that he was waiting for the day when he could be with his mom. He reiterated “Yayakapin ko po siya, hahawakan ko po yung kamay niya, tapos hihingi po ako ng tawad na hindi ko siya gaanong nakakausap.” Jerico Aguas, the ex-husband of the actress was very vocal about her love for the actress. He said that he would not allow for them to separate again because Granada was very much aware of how much he still loves her.

Cowley was interviewed by the same team too. During this talk, he mentioned that Granada was okay and stable. However, waking up is another story. He said: “Nung sabi ko sa kanya na ‘I love you,’ that the kids send their love, si Hubert, my kids, her mama, ako, I think that’s when I noticed talaga there was a tear. That time, I was happy na she can hear me talaga.”

A lot of people, including the friends of Isabel, were also stunned by what happened. They were even voicing their concern for the actress. They were asking for more prayers so that she may recover the soonest possible.

Until now, the actress has not woken up yet from the coma. Her family seeks for prayers. She is still in Qatar.

James Yap Introduces Newborn to the First Time in Public