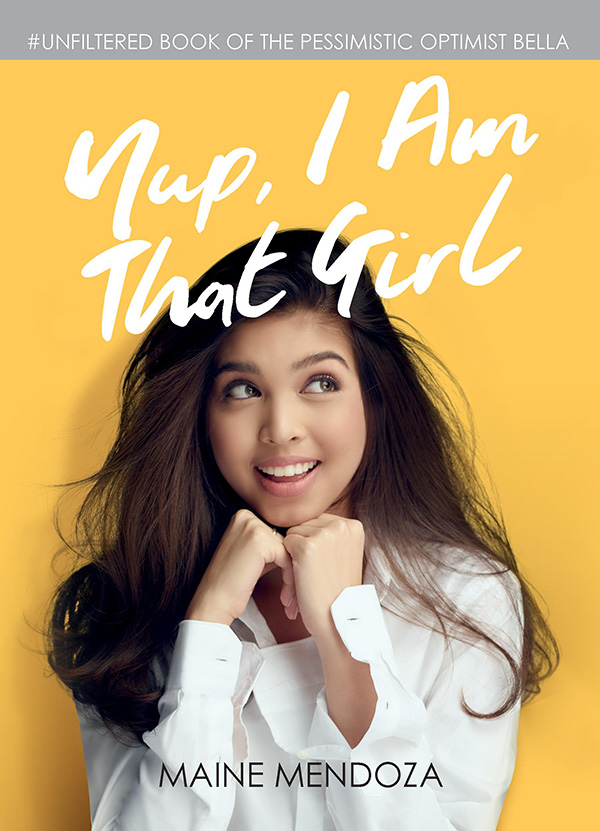 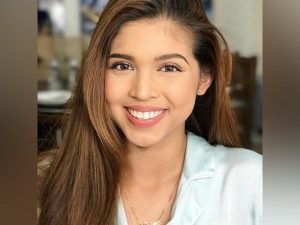 The book is a debut material for Maine. Prior to that though, the actress’ love for writing was noticed by many through her social media accounts. Even before her all-of-a-sudden, dumbfounding showbiz stint, she was running a blog with her full name as a domain. Until now, she uses the blog to reach out to her followers.

The occasion was attended by fans who would not stop cheering. They wore yellow to show support.

Maine was able to sign more than 500 copies of her book. With this, she was able to meet a ton of fans too. However, even if there was a limit as to who may be able to meet her up close, that did not stop her supports from voicing out there love for the actress. The venue was full, even from the outside, and almost all the other floors of the mall was packed with people who would do anything just to have a glimpse of Mendoza. 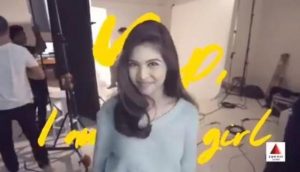 Fans started to line up for the event even prior to the book signing. As a matter of fact, they had even forgone sleep just to wait outside. They did this the night before the launch. The audience started to thicken at 3am. Really a following.

When there was a sudden delay for the schedule, the crowd started to chant that they want Maine.

It is not surprising how this book launch held a place in the heart of Maine. Even before the grand launch of her book, she was very vocal about her love for writing. She explained “It is a dream for someone who writes to have her own book. I have been writing since 2011, and while some of you may think that I am ‘just’ a blogger you must know that bloggers – writers in general – put so much of themselves into what they do.”

‘I will give up my US citizenship’ — Gabby Lopez

‘I will give up my US citizenship’ — Gabby Lopez

Top 10 Dangerous Side Effects Of Contraceptive Pills That Your Doctor...