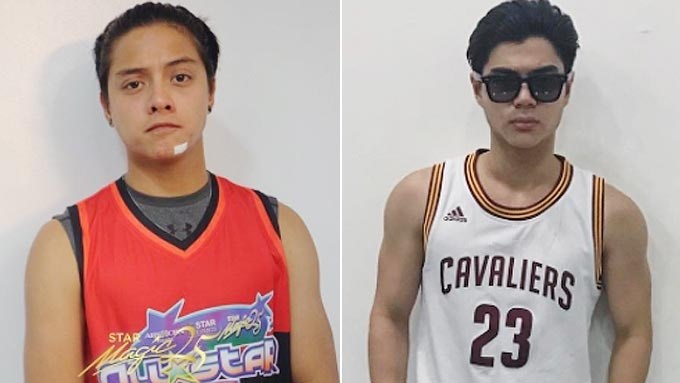 The Twitverse has indulged in the trending tweets exchange of actors Daniel Padilla and Paul Salas. As a matter of fact, the scene has reached other social media platforms including Instagram and Facebook. After all of these though – the La Luna Sangre star has only one word to say. Aretha Franklin will definitely say yes to this – r e s p e c t!

Padilla said this comment on a Monday night, during the launch of his restaurant called District 8, co-owned by him, Vice Ganda and James Yap. The actor bravely expressed his disappointment after being disrespected by Salas, who is said to be almost three years younger than DJ. With this, he said “Para sa akin, kasi medyo nabastos lang ako na masbata siya sa akin. Ako kasi pagkatao ko bilang artista, kapag may masmatandang artista sa akin, nirerespeto ko.”

Karla Estrada, the mother of Daniel, knows very well how physical basketball can get. According to her, she grew up watching this sport in their province; that is why she understands the tension that may arise in the court during the game. 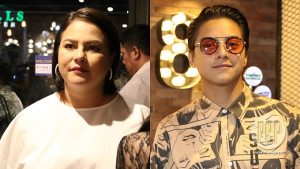 The Exchange of Tweets

With the given statement, Daniel emphasized that he is not mad at Salas, only offended by his choice of words. As this transpired, he called the attention of his fans by saying that they should stop bashing Paul for all of them need to move on from the incident.

There was a time when Padilla was asked if he would still want to play with Salas. He said that everyone would have to see about that.

Publicity or not – everyone should definitely move on. 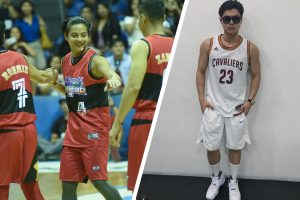