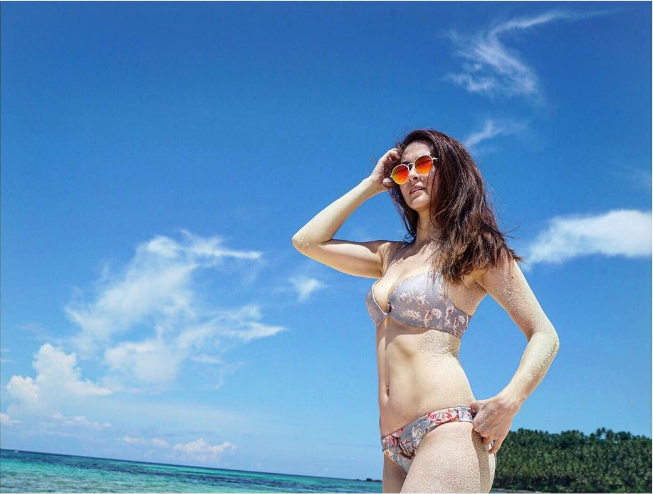 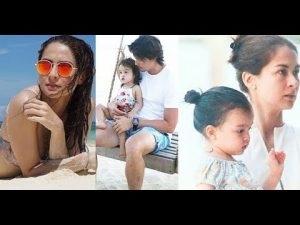 Powerhouse couple Marian Rivera and Dingdong Dantes, together with their daughter Zia, welcomed August with a sizzling getaway as they were spotted enjoying the waves and sands of Siargao. Indeed, the place is a favorite among the famous, and with its captivating beauty, it is not surprising why!

It was not just Marian who cat-walked on the breath-taking island, Zia was also seen enjoying around. These kinds of moments were captured by Dingdong, as he took pictures of his wife and daughter, shared on their respective Instagram accounts. Rivera was still up for posing in her swimsuit, proving that motherhood gives a woman a new glow and style.

Well, this sexy mom will not be hailed the sexiest woman of the country for quite a number of times without any valid proof or reason. All of these are evident to her Siargao photos, and beach bod, in general. There is really no counting her out. 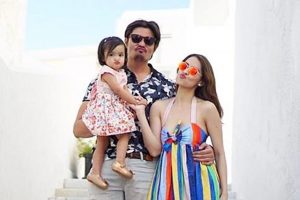 Marian and Zia were mother-daughter goals as they twinned around wearing the same swimsuits. This much needed break was taken as an opportunity for Marian, and probably Dingdong, to celebrate their birthdays this month.

The trip was only among the adventures the family had gone for 2017. Early quarter of this year, the family served summer vibes during their vacation in Santorini, Greece. The style of Marian was as colorful as her personality which was showcased in her bright-colored and floral dresses. Same as in Surigao, the mother-daughter were also perceived twinning in a Dolce & Gabanna dress.

After their birthday break, the couple will be busy again as they will have to go back to Manila for work. This is great news for the fans for they have not been seen in primetime for a long time.  It will be an endless workload for them because they have primetime shows coming in the name of Super Ma’am, for Marian and Alyas Robin Hood, for Dingdong.  Not surprised how they make time to spend quality time with the very cute Zia, who is too adorable to not be mentioned. 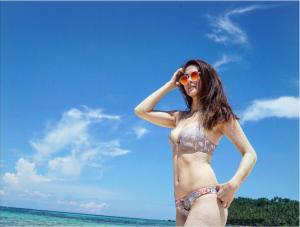 Here’s how you should wear your face mask in a proper...